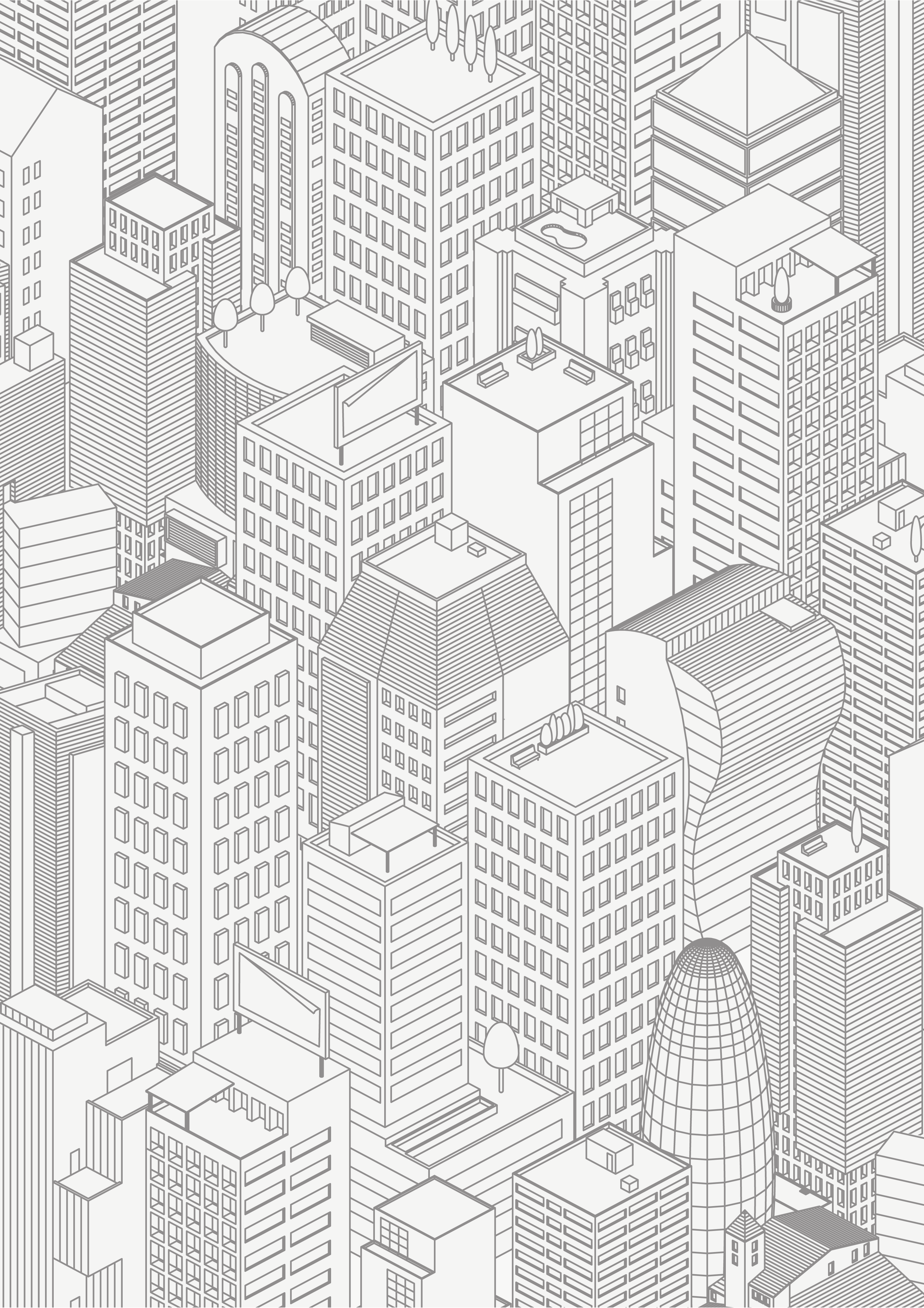 ARMA comment “The Awards were introduced to celebrate excellence and exceptional achievement by the UK’s leading residential managing agents, their suppliers and the work of their people in improving the lives of thousands of leaseholders across the country.”

North West based Realty, who are known as being one of the UK’s most customer focussed managing agents, were shortlisted following a rigorous judging process by a panel of independent judges.  The winners will be revealed at an Awards Dinner & Ceremony on Friday 7th July in London.

Dr Nigel Glen, ARMA CEO, said: “The quality of entries has been outstanding, setting the standard for companies that wish to be recognised for achieving excellence, best practice in their field, and ultimately leading to the improvement in the lives of leaseholders.”

The Awards are open to ARMA members, associates, affiliates and external suppliers to ARMA members and include several categories not covered by other awards.

Realty Director, Chris Wiles, commented: “As an ARMA and RICS regulated agent we operate to the highest standards of compliance and industry best practice, however it is our fundamental focus on Customer Service that sets us apart from our competitors.  We are delighted to have been recognised by such a large and distinguished panel of independent judges as one of the best managing agents in the UK nationally and our customers will be delighted to hear the good news.”